As an answering service and call center, our calls are always unpredictable. Thus, our call handling heroes® must be prepared for anything. During the month of May, we salute not just one, but three Call Handling Heroes!®

When trying to switch out a call, Kerri heard the caller say, “I’m holding onto my wife so she doesn’t jump out the window.”

Knowing that she may need to call the caller back, should they get disconnected, Kerri took the caller’s information. She then attempted to patch through the call to an on call number. When there was no answer, Kerri realized the account said to have callers reach out to 911 with medical emergencies. She stated as such to the caller.

The caller said his wife was very combative and he was having trouble holding her. Kerri offered to patch him through to 911 but he was in a different state. This meant that the call would be delayed. Kerri stayed on the phone through the frustrating delays and finally got through to the correct personnel for help.

Elizabeth’s first indication that something was wrong was the sound of a young woman crying and asking for Tami.

Empathy at its best!

Kerri’s account handles foundation repair so when a caller said her house was flooding after the foundation company had completed repairs earlier in the week, she thought they had a wrong number. The caller also said that it was her second call and that she needed to know when and if someone would be out that day.

As a courtesy, Kerri contacted a member of the foundation repair staff. The repairman stated that they did handle plumbing issues and if she hadn’t had called, they wouldn’t have seen the call until the next day. Kerri’s quick thinking made sure the caller’s house didn’t suffer any more damage as a repairman was dispatched that day. 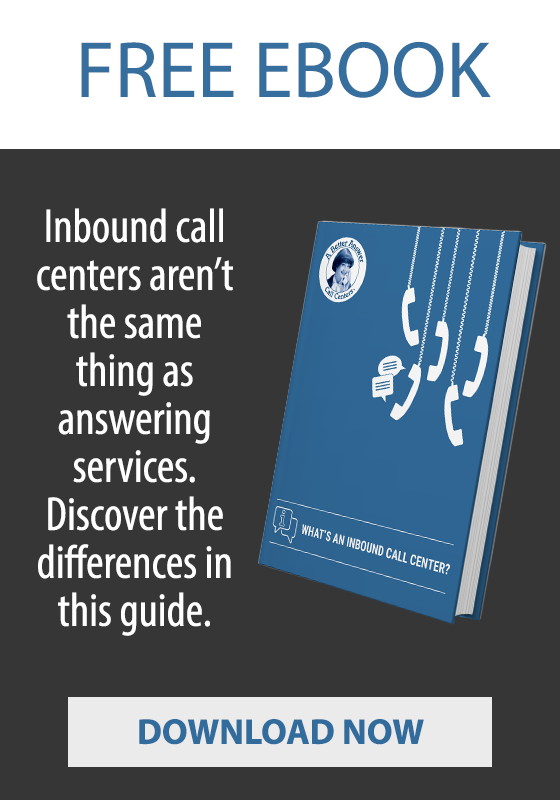